Please Be Informed - a panoply of what you need to know 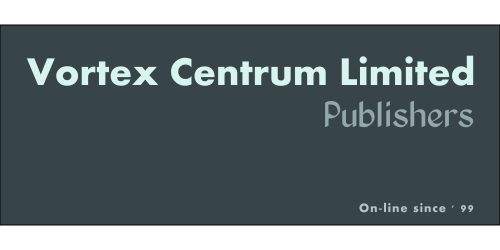 Please Be Informed - a panoply of what you need to know

PleaseBeInformed.com is both easy and impossible to describe.

Think of going into a magazine shop with dozens of publications on the rack. You can pick and choose those that interest you. That's the easy way of describing PleaseBeInformed.com - it's a selection of publications on a wide range of topics.

If you are in commerce or finance, the headlines are in highly regarded newspapers such as The Financial Times or The Economist and they both put up excellent writing, analysis and opinion. But they tend to focus on the big stuff, stories of great import. Within industries, then, there are dozens of "niche" publishers who fill in the gaps and write about the smaller stories that are, often, those that will later grow into the big ones.

This is where PleaseBeInformed.com makes its mark: we look at the big stories, too, but from a different perspective - some say it's contrarian, but in truth it's just sceptical of the powerful puff from governments, companies and pressure groups. In short, we report and, importantly, we question. Better yet, we do it without fear or favour.

We do much more: we carry reasoned opinion pieces from industry leaders and respected commentators. We don't provide a platform for rants: that's what Breitbart and its ilk, from across the political and religious spectra, are for.

We are happy to accept pitches for articles and letters for publication but we do not, generally, allow comments. We've seen comments posted on other websites and we don't like it. And for data protection purposes, membership information is not made available to other members, which is a social media thing, of course.

For more information and to take a look - see www.pleasebeinformed.com.