One of the most quoted sayings of Sun Tzu ("No plan survives the first contact with the enemy") isn't by Sun Tzu. But there is at least some evidence that an ear-biting, wife-beating boxer said "no plan survives the first punch in the face" (although even that is told in several different versions). So I feel entirely justified in coming up with my own variant on the original misquote.

In Chinese mythology there are 12 animals of the zodiac. These are not, as in Western mythology, set monthly but annually, with reference to the moon. In a Chinese year, then, there are 12 of what we might consider "moonths" in a year whereas in Western, essentially pagan (and even earlier sun worshippers') calendars, a year is calculated with reference to the sun. It's highest and lowest dates above the horizon define the longest and shortest days and they are termed "Summer Solstice" and "Winter Solstice" respectively. They divide the year into two and "quarter days" subdivide those.

In Western calendars (which, of course, dominate the world), then, the world is not quite 365 days from one Winter Solstice to the next. For convenience, every four years, an additional day is added to the calendar so that the slippage is contained within that four year cycle. That's why we have Leap Years.

In cultures that use what I'm calling "moonths" but I very much doubt it's a real word, much less a word that anyone else would want to use) the use of 12 moon cycles to calculate a year is usual.

The moon v sun issue is interesting because it might suggest that the Moon people chose that to differentiate from the Sun people and so as a denial of paganism. But no. Christianity and Islam both came into being with a common objective: the concentration on one true God to the exclusion of multiple deities and the eradication of paganism. Just as Catholics lost that with the deification of Mary, Christ's mother, so over time, Muslims went in the opposite direction and interpreted the term "false idols" as being any representation of e.g. Mohammed or other religious figures, denying the idea that there can be any physical representation as a tool to help create a channel to God. Yet Christianity uses sun years while Islam uses moon years.

Buddhism is a development of Hinduism - that has multiple Gods. Each has their own power, not dissimilar to the Roman, Greek and Norse religions of ancient times. But that doesn't make them pagan.

The Western calendar of 12 months is also influenced by the path of Christ and the 12 stations of the Cross which form a part of Catholicism and the calendar was, in fact, created by Pope Gregory XIII who replaced, across Christendom, the Julian calendar introduced by Roman Emperor Julius several decades B.C. We might imagine that the western calendar is ancient but it dates back only to the early 16th Century. One of the effects was to standardise the year: for example, the English New Year began on the Spring Quarter Day, known as Lady Day and the start of the festivities that included May Day and a very different kind of pole dancing to that we think of today. In Germany, states set their own calendars.

The Julian calendar did not take into account the differences between tropical and polar suns and, although it did recognised that a year was not exactly 325 days, its calculation was a little (but not by much) crude. As a result, there were discrepancies and the drift had reached the point where, by Gregorian times, there were differences of 11 days. "at the first council of Nicaea, in 325, it was decided that Easter should be celebrated on the first Sunday following the full moon occurring after the vernal equinox of 21 March. Therefore, it could not be before 22 March and after 25 April. In 1582, the vernal equinox was on 11 March of the Julian calendar, whereas it should have been on 21 March."* So the Pope fixed it. It caused temporary chaos as calenders all over the Christian world were reset. And it relates to the sun.

The Western zodiac relates to the relative positions of the stars. It's obvious to us today that the heavens are a three-dimensional space. Some stars, and some constellations, are closer to earth than others. The fact that heavenly bodies could move across the sky, up, down, left, right, while some groups kept their shape and others roamed, seemingly, free fascinated people. So they looked at groups of stars that kept their shapes and gave them names. The names they gave were based on crude join-the-dots pictures and once they had something they thought was broadly identifiable, the used the names and they stuck. So, there you have it - age-old astronomers were early influencers. The stars have much more in common with the sun (they are, after all, themselves suns) than with the moon. And so, we ended up with 12 signs of the annual zodiac which don't relate to either the Gregorian calendar nor, it seems, to the Julian.

December 22 is actually the Winter Solstice. December 25 is an old Pagan festival date. Although there are opinions, no one seems to know why 1 January should fall a week later to be the start of a new calendar year.

Back to the Chinese Calendar, which is really why we are here. You might think that this all means that there is a fundamental difference between Chinese and Western astrology (not, note, astronomy). But no, just to be difficult, traditional Chinese astrology uses sun charts as least as much (some say more) than moon charts.

In Chinese mythology, the animals were vying to be the first in the zodiac. In a race organised by God, known as the Jade Emperor, all animals were invited to enter into a race across a river, the first 12 to be named as the poster-boys for the animal kingdom in the zodiac. The leading contenders were the Ox and the Rat and the Tiger. There are many different versions of the story.

In one, the Tiger wanted a sleep and he asked the Rat to wake him in time for the race; the Rat agreed and then reneged on his promise. By the time the Tiger woke up, the race had started: the Tiger still came in third. The Rat needed an edge and so he did a deal with the Ox that, if the Ox carried him across, they could win together and be joint first. Maybe this is why people think Oxen a a bit stupid: why would the Ox not see that there was nothing in it for him? Anyway, the Rat jumped onto the Ox, the Ox got across the river faster than the pack and then, at the last moment, the Rat jumped off and landed first, claiming victory.

In another, the ox was carrying both the Rat and the Tiger and the Rat pushed the Tiger into the water and then the story continues as before.

And so, even since, the Year of the Rat has been seen as a year when nothing good would happen; it's been blighted by such duplicitous behaviour.

Starting in early 2020, this has been the Year of the Rat. To say that Rat Years are traditionally shitty would be an understatement but this has been outstandingly bad.

Next year is the Year of the Ox. It should be stable and benign.

There are many calculators to decide what year you were born in. Does it accurately reflect you? There are lots of different views of the characteristics of people should be. For me, one I just read says that I'm a "very good artist (well, yes, if words are an art form), that I ask many questions (absolutely: the one thing I constantly do, and teach others to do, is to question everything especially received wisdom and widely accepted norms and opinions) and that I'm very wise (it would be too arrogant to comment on that).

Why? Because i am, genuinely a GOAT. 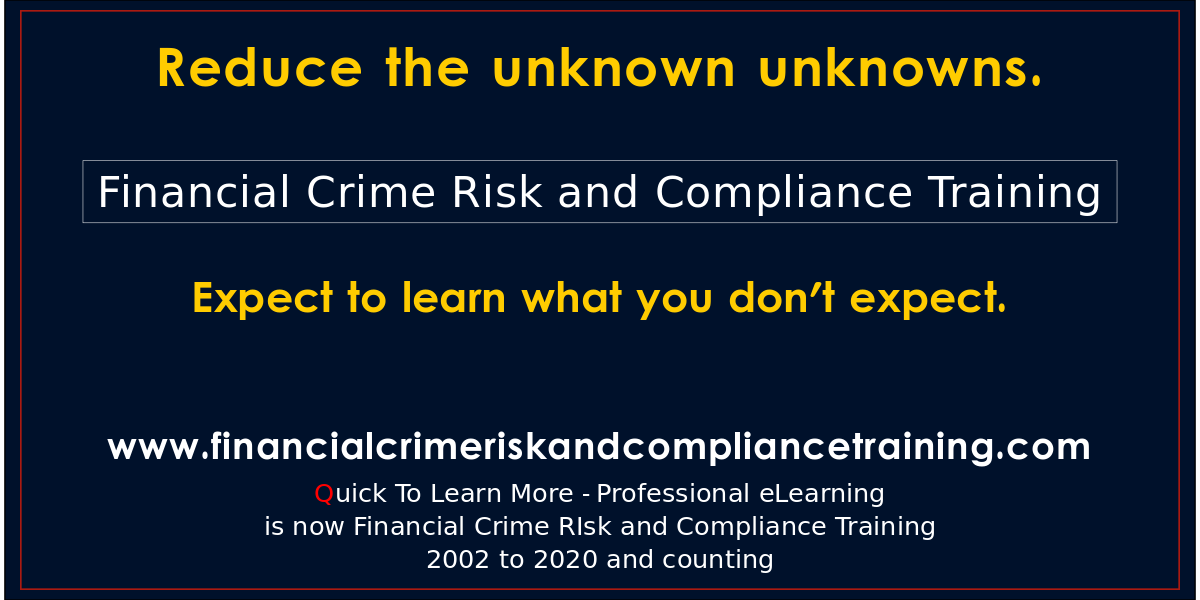