It sounds like a letter on an agony aunt page, doesn't it? But no, it's actually a series of sensible questions from someone who is bamboozled by the jargon in the financial sector. Here it is, with my replies.

Q: Do you have any links to articles on how COVID-19 has affected digitisation of banking in branches?

Also on how the new Movement Control Orders and Standard Operating Procedures have affected banking operations and branches?

Are fintech and bigtech having better luck at entering the banking sector in Malaysia and worldwide? I know there was some resistance to change in Malaysia prior to COVID-19.

A: I don't have empirical data but there is so much produced by fintech evangelists that it has drowned out all reason.

If you use LinkedIn, it's absolutely awash with Fintech and Regtech companies touting their solutions and claiming successes.

There are almost no counter-voices.

But there are some. There is an increasing body of opinion that the move to cancel cash is going to turn into, effectively, a tax on the poor (tech, service charges, the need to maintain balances in multiple "wallets"). Also, there are lingering security concerns that the evangelists simply ignore.

There is no doubt that e-payments of one kind or another have dramatically increased in many countries. In Malaysia that, in part, was driven by the inaccessibility of ATMs during the original Movement Control ORder. Bank Negara has made a deliberate push to accelerate the growth of e-payments.

But it's not only cash: for example, South Africa will cease the use of cheques after 31 December. They have long been out of favour in the UK where many shops have declined to accept them. Is that a drive towards epayments? No, it's encouraged online banking with instant payments - as we have seen developed in many countries.

China has seen the near-abolition of cash - and even card payments - in cities and has demonstrated the problem with such a process: if you can't recharge your e.g. WeChat account, you can't even buy a cup of coffee. The situation is worsened by the fact that foreign cards are almost unusable and that very few ATMs are connected to the foreign card networks. This is something that none of the evangelists want to admit.

There is a huge development of fintech in Malaysia and on a function level it's fine for urbanites. But in rural areas where mobile coverage is spotty, it leaves people without a means of payment. Ultimately, there is the risk that they move to an informal, localised, tokenised system of payment or barter, both of which tend to be a driver of poverty not progress. Also, the need for multiple wallets means that people have money tied up in several places which, again, has an adverse impact on the poor and, of course, there is what amounts to a tax because they must have an expensive phone plus access to a connection - and if confirmations are by SMS, that means they must subscribe or keep a balance on a prepaid phone. It's all cost that no one is taking account of. On balance, it's a terrible idea for the people in developing countries - and as we saw in the UK in relation to Wirecard, it was the poor, and those on benefits, who most suffered when a FinTech went belly up.

Remember that the biggest fintech providers in e.g. Malaysia are probably not who you think they are: it's probably Shopee, Lazada, Touch N Go and Grab.

So, I've nothing specific to point you to but hopefully this gives directions to look in.

Q: What about digitisation without fintech, bigtech and regtech? How do banks do it? Do they have an internal team for it?

This is where there is a fatal flaw in the thinking of all the fashionistas in the financial industry, including regulators.

Banks have been digitising for decades. Literally since the 1950s. They are derided as being tardy but the fact is that banks have led technology more than any field other than pornography (which always leads, no matter what the tech).

*BigTech* is a stupid concept. Here's what it really means: for decades, disparate providers of incompatible systems sold them to banks; moreover, they sold software that ran on only their own hardware and operating system. Moreover, data formats were "proprietary." This meant that companies could force banks, etc., along an "upgrade path" and at the same time create massive disincentives to change to another supplier. When a bank, etc. decided that an offering from another (of course equally restrictive supplier because that was how the industry worked) the bank had to pay vast amounts to convert and transfer its data from one format to another. Migration was time consuming, costly and, worse, not reliable (it still isn't - you try moving from one content management system or customer relationship management system to another). That meant that, often, the old records were kept on an old "frozen" system and only balances transferred.

Maybe 15 years ago, I told a conference on banking and technology somewhere in the Middle East that this was silly and that banks, etc. needed to be in control of their own data, that they needed to have access to ALL the data in the bank for a wide range of purposes; that if sales data were available to risk and compliance, that helps in relation to financial crime; if all data (excluding risk and compliance) was available to sales, they would be more efficient. The way to do this, I told them, was to build their own systems which isn't very difficult, to use standard hardware (it's amazing what you can do with a room full of networked basic machines) and using XML as a data interchange between an array of databases and with standardised querying. The tech companies were angry; the banks didn't understand - most IT directors don't actually do IT, it seems, they just manage budgets and sign off on whatever presentation takes their fancy.

That's all "Big Tech" is - but the companies selling a "big tech" "solution" are still trying to hem in their customers. So it's just lipstick on a pig.

Q: Do you think online banking is safer than banking at the counter at bank branches?

A. Safer? In the sense that you aren't sitting in a petri-dish of diseases? Of course. I've only been in a bank branch (other than to the ATM), I think, a dozen times in the past decade and most of those were in England. But it's not because of diseases: it's because it's always a pain in the arse because counter staff have such narrow areas of expertise that I'd rather just write and await a response.

Q: Never knew there was a regtech until now.

*RegTech* it's just another buzzword - anything that uses tech is now being truncated and "tech" added. "insurtech," etc. It's a nothing term for nothing new. But by saying it's xTech, it's seemingly much easier to raise finance - and to get regulators to let you play without being regulated in the same way as e.g. banks which perform the same service. After all, every business, and business operation, uses tech in one way or another these days except someone growing beans and selling them at their gate.

Q. *Is virtual banking and online banking the same thing?

Q, Bank Negara Malaysia says it is finalising the updated Exposure Draft on a Licensing Framework for Digital Banks issued on 3 March, 2020. Does that indicate that the framework was issued in March 2020 but not the actual licence?

A. It means that they are doing the sensible thing and waiting until the dust dies down which contrasts with Singapore which has rushed in.

Does it mean that Malaysia will be behind? Yes, but in a good way: it will be able to learn from others' mistakes and protect consumers against failures. For much more useful information look at the Hong Kong Monetary Authority. They are the real leaders in this area, having regarded quality as the prime criterion.

The framework says how it will happen. It doesn't mean it has happened. 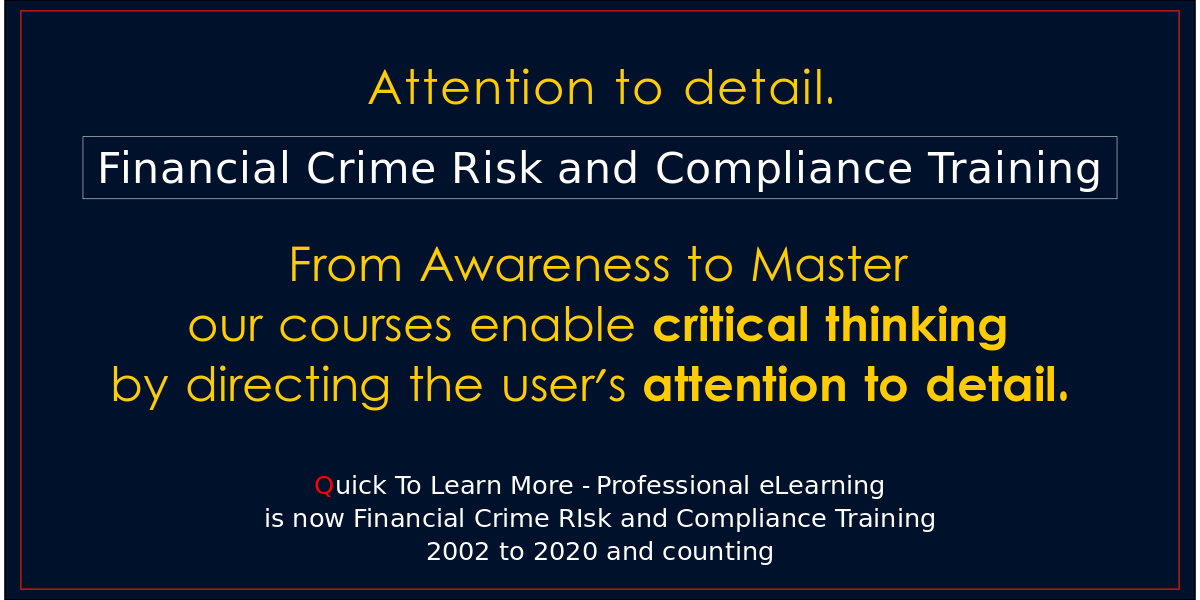